Home | Case Studies | Case Study: Getting to the root of complex and long-term issues

Case Study: Getting to the root of complex and long-term issues

A British-Indian male, aged 45 was supported by us after a complex 15-year history of undiagnosed mental health issues and alcohol misuse.

They were referred to us by:

The issues they were facing:

The support we provided, included:

What our client had to say:

Our client contacted our team in January 2021 and noticeably introduced himself using his given name.

“I am good, I just wanted to call and say thank you – I know I was difficult but thank you for not stopping. It’s nice to know you are still around.” 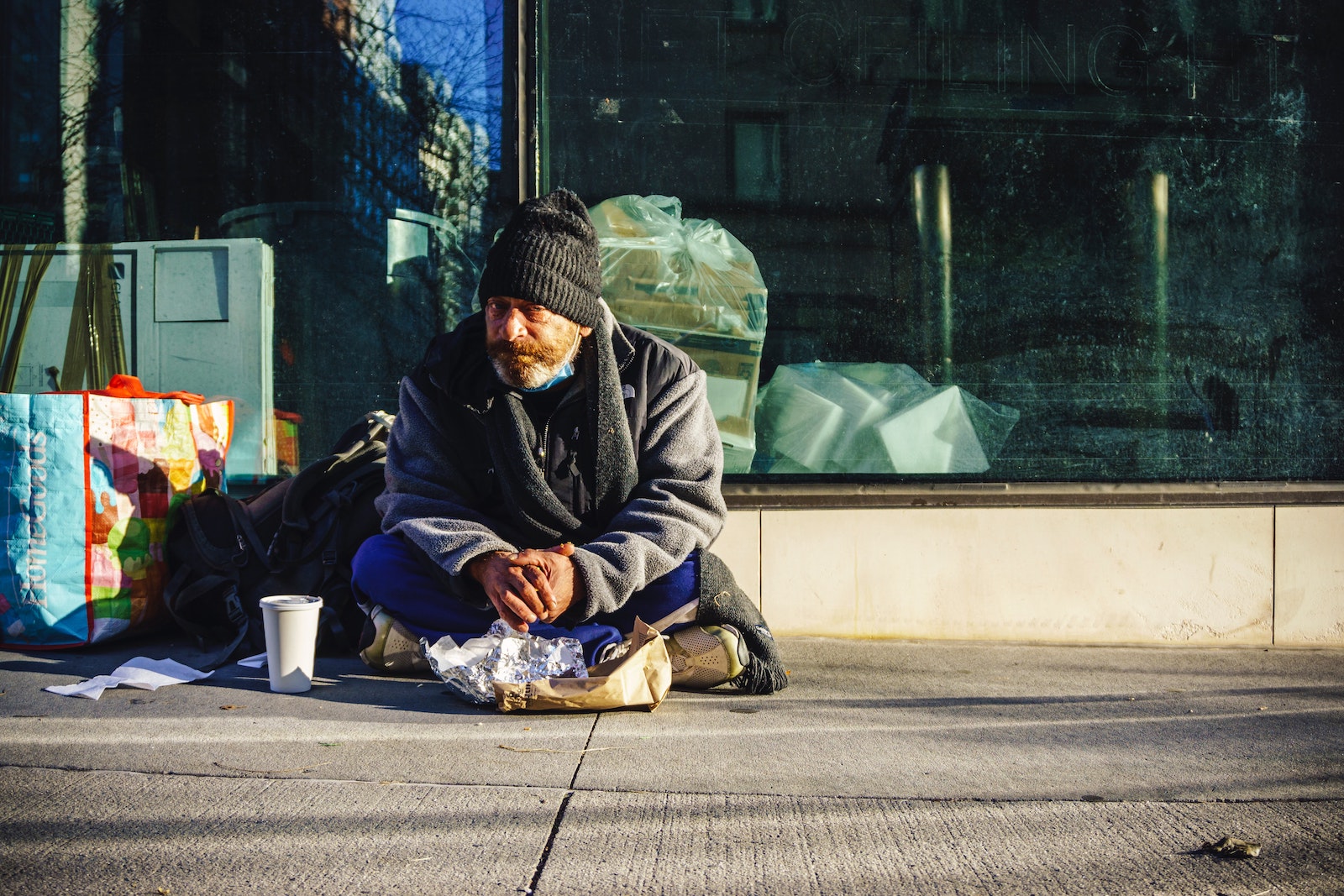 Are you or someone you know in relatable circumstances? Find out how Browns Community Services can help.

Talk to us
Get support 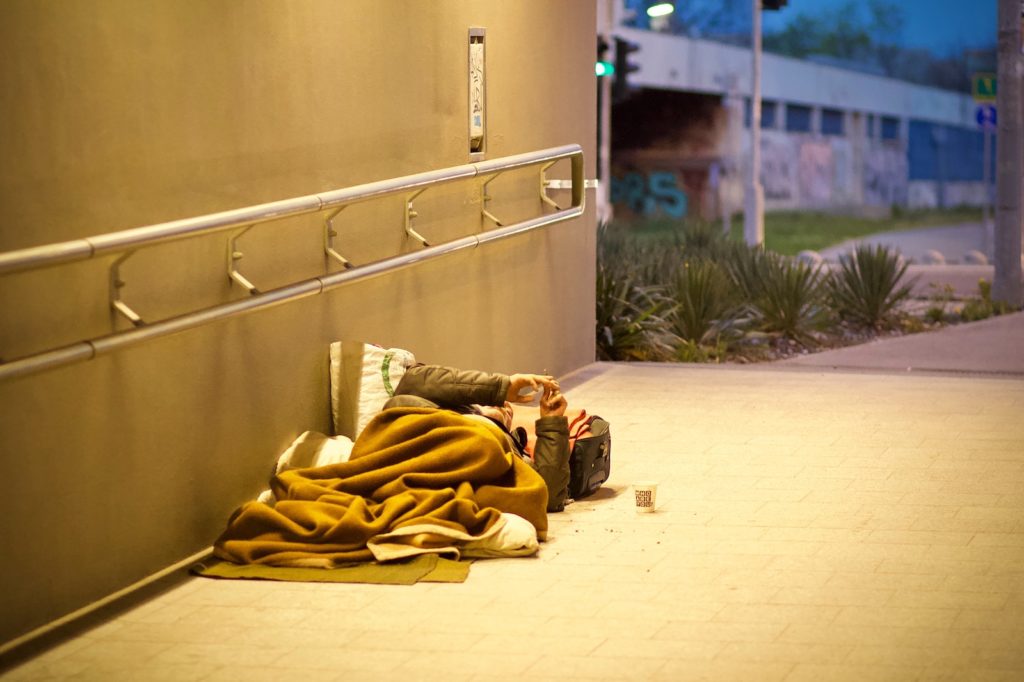 We supported a 31-year-old male who was a street homeless service user with an alcohol and drug dependence, who was… 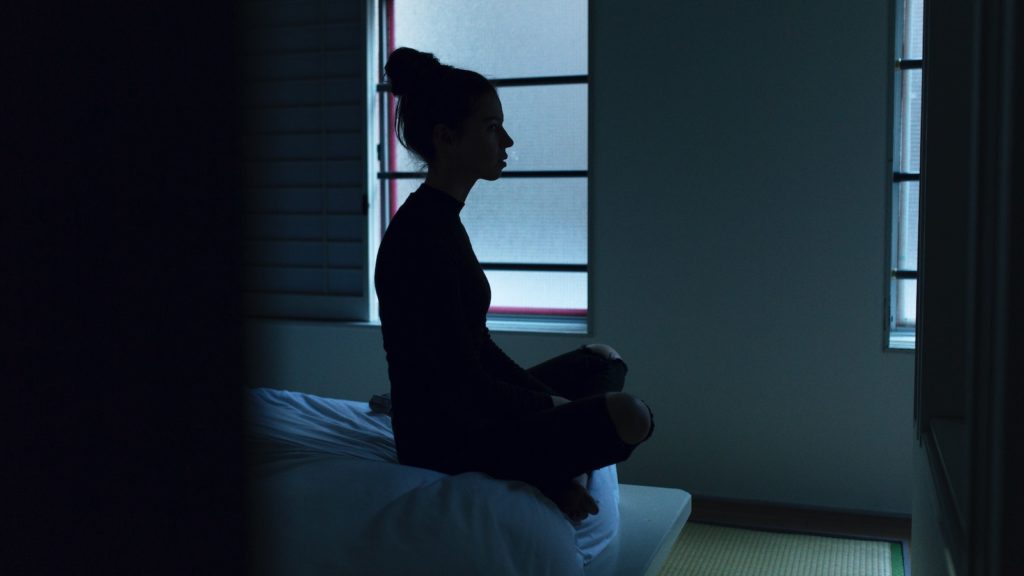 Case Study: Securing safe housing after a history of sexual abuse and harassment

We supported a 32-year-old female who had been a victim of sexual abuse and harassment. The issues they were facing:…